Senior Expeditionary Commander Jeremiah Willstone of the Victoriana Defense League didn’t start out the way she appears in Jeremiah Willstone and the Clockwork Time Machine … her adventures began as a lowly cadet in Liberation Academy! 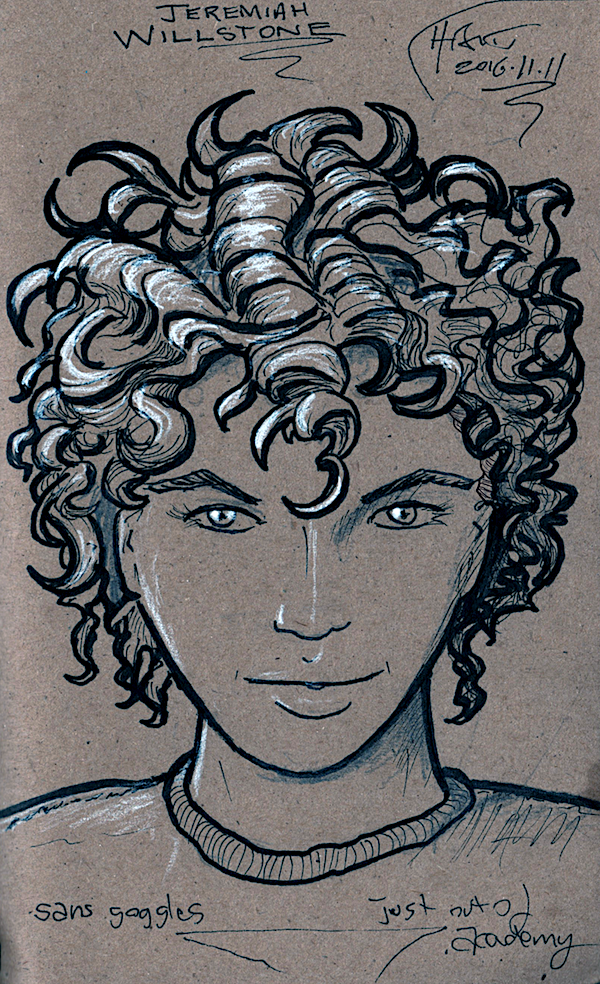 Jeremiah grew up in a world where women’s liberation was a hundred years old, where aetheric blasters had been in use for half a century, rendering lethal warfare obsolete as of the War of Realignment that drove the American North back into the arms of the newly forged Victorian Empire … and where aliens called Foreigners started invading once we stopped killing each other!

In this world, Jeremiah followed her mother’s example and became a soldier – a third generation female soldier, trained in Edinburgh’s Liberation Academy to take part in a war for the Earth against the forces of the Outside! Her adventures in Academy are chronicled in the Plague of Gears storyline appearing in the anthologies Twelve Hours Later and Thirty Days Later (with major spoilers for Jeremiah Willstone and the Clockwork Time Machine, because time travel).

Jeremiah graduated with highest honors and returned home to Boston to serve in the Eyrie, the Victoriana Defense League’s most elite site for defending the world against Foreign monsters; the first of her adventures here are chronicled in “A Choir of Demons” published in Aurora Wolf magazine and soon to be dramatized into radio theater.

After climbing the ranks to Senior Expeditionary Commander – the highest rank a commoner can hold in the Victoriana Defense League – Jeremiah led her forces in pursuit of her uncle, Lord Christopherson, who stole a Foreign egg from the Arsenal of Madness and took it – and the advanced airship the ZR-101 – to Newfoundland in stories chronicled in “The Sorting of the Secret Post” and Jeremiah Willstone and the Clockwork Time Machine!

If you don’t mind spoilers on how that turned out, Jeremiah’s adventures continue in “Steampunk Fairy Chick” in the UnCONventional anthology, which, despite it being the very first Jeremiah story ever printed, is as of this writing currently the chronologically latest story in which Jeremiah appears.

Jeremiah’s smart, intelligent, feisty, and a little bit full of herself, though life often conspires to shave off some of the burrs. She studied as a mechanical engineer and later as a matahari (think a female Victorian James Bond) and as a soldier, but her real genius just might be as a Commander, if she’d ever pause long enough to let herself think.

For Jeremiah, it’s never a bad time for goggles; not only do they protect her eyes from the actinic rays of her beloved Kathodenstrahl blasters, they look quite fetching on her, if she does say so herself!